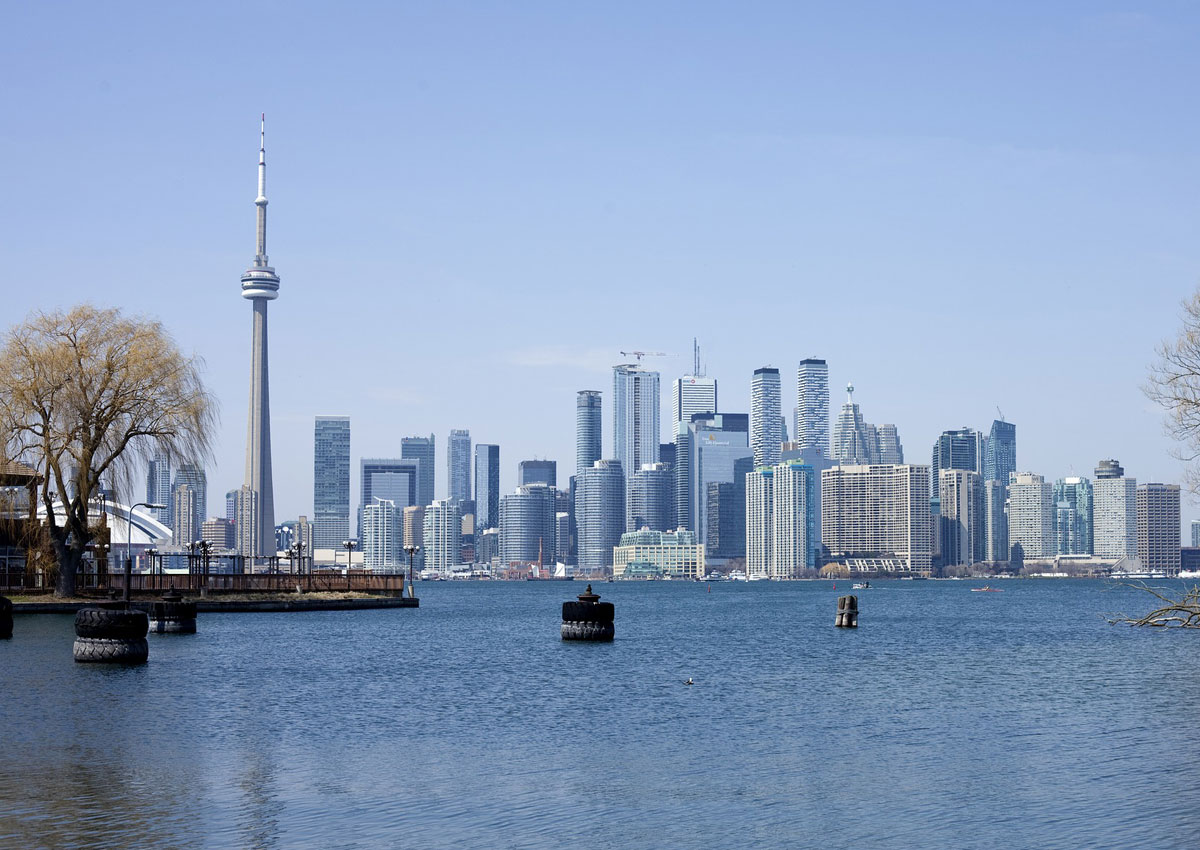 Why study in Canada?

Studying overseas is of the many big steps in a student’s life which can massively impact the future. It either lands you in a position of responsibility with the highest educational qualifications or it might leave you in a state of bankruptcy wherein you’ve had lost both money and time significantly.

A brief introduction to the Canadian Education System

Viewed among the best education systems in the world Canadian education system broadly comprise of four levels:
Pre-Elementary(Kindergarten)
Elementary
Secondary
Post –Secondary (College & University)
Most aspiring students need to understand that they fall under the fourth category when it comes to pursuing higher education in Canada. The two official languages of Canada are English and French. International students have the liberty to choose between either of them.

KEY POINT:  As per the QS world rankings 2020, which is a widely accepted ranking for colleges and universities the 29th position was occupied by Toronto University, Canada which is one of the best-regarded universities of Canada. Most of the colleges above Toronto University were from the United States and the UK. This shall serve as a good example of the quality of education provided in Canada. There are several other Canadian universities as well in the top 100 list. Example: McGill University in Montreal, 35th position, and so on. The complete list of universities can be found here Top Universities

Eligibility Criteria to Study in Canada:

There are certain norms prescribed by the Canadian government for foreign nationals to study in Canada. All information provided below is from the official Government of Canada website and can be verified (if need be) from Canada ca

Salient features and student Life while studying in Canada:

The most exciting thing about studying abroad is the larger-than-life lifestyle that students get to experience. Canada is the second-largest country by landmass after Russia and has a record number of students who flock in from all over the globe.

Canadian culture is influenced by British and French cultures but due to its historical record of openness to the world, it has been influenced by cultures all across the globe. Especially for Indian students, the conditions are even more favorable as Canada has a huge number of Indian’s who stay there. Some street names are also written in the Punjabi language which is an Indian origin language that significantly highlights the sort of impact Indians have in Canada.

Canada is made up of 10 provinces and 3 territories. With over 642,000 international students Canada presently ranks third in terms of foreign student attraction. Packed with some of the world’s most attractive destinations such as the world-famous Niagara Falls in Ontario, the Canadian Rockies which are one of the most scenic mountain ranges in the world and is also home to the Jasper National Park.

Most colleges are found in Toronto, Vancouver, and Montreal which are favorite destinations for travels because they give the quintessential vibe of nature and big city life jelled up together. Of course, Quebec city wherein Old Quebec is located in one of the UNESCO World Heritage sites and has the essence of Paris. What’s better for a student to learn and have such amazing cityscape at their disposal every day when you wake up.

WORK PERMITS:  International students who want to work can do that in Canada given that they adhere to the rules of a study permit. If the company is legitimately university-affiliated then students who have a study permit can work in that company on campus. Off-campus work is also allowed but it is restricted to 20 hours per week only if you have a work permit or study permit. If any student has a post-graduate work permit then he/she is allowed to work for 3 years after completing post-graduation studies.

Pros and Cons of studying in Canada:

Our core activity lies in assisting students to make the right choice with regard to pursuing education in overseas educational institutions. Respected by students and Parents, Gradway has been at the forefront of providing updated information to the students aspiring to study abroad.